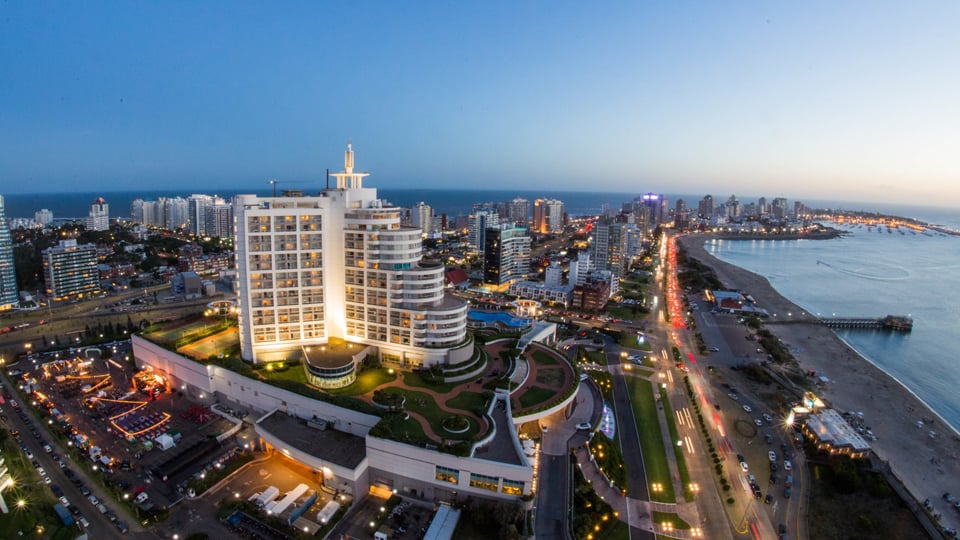 The Best Options To Travel To Punta del Este in 2020

Punta del Este is one of the most visited destinations in South America, one of the most exclusive and holiday destinations for all those who want to take days of rest, relaxation and enjoyment. In this 2020, many wonderful places have not received the expected visits due to the pandemic, but it should be noted that worldwide governments established the requirements for the entry of a person to any part of a country.

In the case of Uruguay, since this quarantine stage began, they had the vision of closing the country’s doors in advance, preventing the exit of a citizen or the entry of a foreigner, the only way to enter or exit was through of a repatriation flight. They were only more forewarned than many other countries and when the World Health Organization established sanitary and hygiene measures, some countries began to cautiously open their doors, among them Uruguay. Today to enter any country you must meet the requirements requested by the government. Next, you will discover the best options to travel to Punta del Este and some of its most touristic and exclusive places.

How to Travel to Punta del Este in Quarantine?

The safest way to travel today is by private flight, since you will avoid crowds at airports, you will have private waiting rooms and the aircraft will be only for you and your companions. To travel on the ideal plane to Punta del Este, it will be necessary to know where the flight would depart from and the number of passengers, since with this information we will look for the best option for the comfort of all passengers and avoid making stopovers.

How much does a Private Flight to Punta del Este Cost?

The Phenom 100 is an aircraft that has a capacity for a maximum of 5 people and from anywhere in Argentina and southern Brazil, it has an approximate cost of USD 4,000. If there are more passengers, for example 7 people, the ideal aircraft could be the Hawker 400A or the Learjet 60 and traveling from further afield, such as Chile or Peru, would cost approximately USD 6,000. It should be noted that the only international airport in Punta del Este is Captain Curbelo International, located in Maldonado. If the place of departure is another, which is located at a further distance, the ideal aircraft could be another that has a better performance and the cost would change, the same happens with the number of passengers, since in such case they were more people, the ideal aircraft would be one with greater capacity. If you want to have a quote for a particular route, you can click here and fill in the route information and you will soon have an answer, you can also click on the whatsapp button that accompanies you on the screen on the right side if you want an answer much faster.

The Most Luxurious Hotels in Punta del Este

Currently, the most exclusive hotels in Punta del Este such as The Grand Hotel, Petit Chateau, Kalá or the Fasano, have their doors open, complying with sanitary regulations and the only way to stay in them is to comply with these regulations to avoid the spread of the virus. These named hotels are categorized as the most exclusive in Punta del Este, each offering different benefits and benefits to its guests so that they can enjoy their experience.

If you want to travel to Punta del Este by private flight, you can request your quote at the following link https://southjets.com/en/private-jets/

And if you want to know more about the types of private flights, we recommend that you visit this link https://southjets.com/en/types-of-private-flights/

The future of Latin America’s Aviation