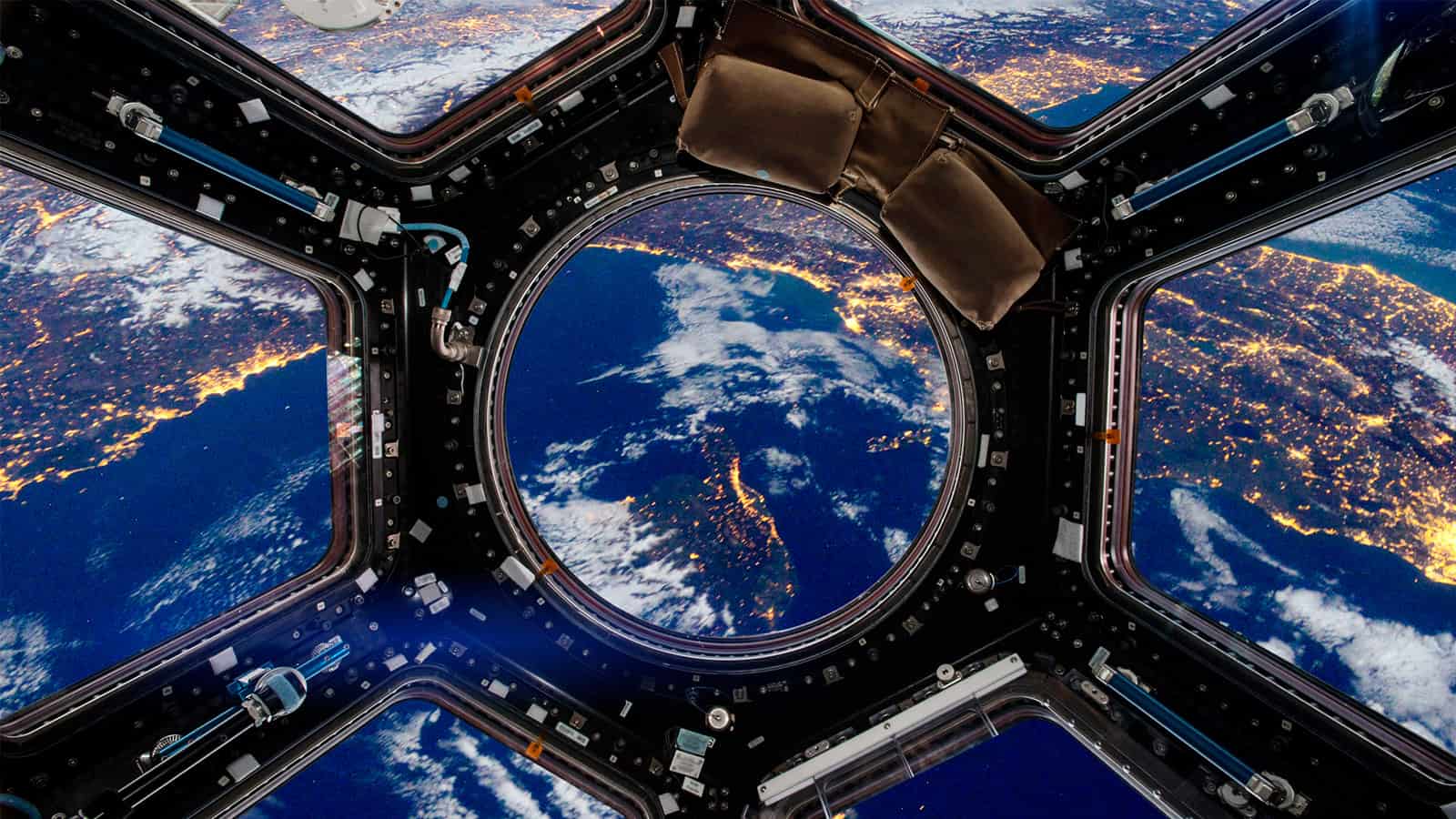 It’s not science fiction.  You could soon be one

of the first privileged people to live the experience

The awakening of the childhood dream

Since my childhood, I always wanted to travel in space. But since I began to admire the heroic efforts of Princess Leia to reinstate the republic in the galaxy, I thought that traveling into space was a privilege reserved only for gifted astronauts, entities with super-special capabilities or assigned to complex interplanetary missions.

Certainly, when I read about the development of different projects to take passengers into space, all my childhood was presented before me again. And I said to myself:

I connected with my old desire to travel through space.

But now, traveling to space is safer and possible. Without compromising you on a trip to encounter menacing aliens; or being involved in a dangerous mission to avoid the devastation of the earth, or be responsible for reestablishing the cosmic order. Neither would it require changing the dimension, or crossing uncertain portals with the risk of discovering, without intending it, secret missions that could put your life at risk.

Space travel, only for privileged dreamers

Could you imagine yourself, living in real time a reality that you have only enjoyed from the simulation or the imagination that has stimulated us the great cinematographic productions?

You can live the experience of Zero Gravity while observing your point of origin -The Earth- in the midst of the majesty of the space that contains us. You could even spot Starman, the driver of the fabulous Tesla sports car, recently sent into space with the help of the Falcon Heavy Rocket from XSpace, a company owned by the eccentric billionaire Elon Musk.

The makers of dreams

Space travel is only a few steps away from becoming a reality.

A dozen companies are recognized worldwide for their attempts to make this collective dream come true. They are driven from countries of high reference and impact on technological development like the United States, Russia, China, and Japan, with valuable cooperators such as India.

These companies promote projects that aim to offer the service of living –The space travel experience-, and the experience will vary according to the project. With the present technology, we are talking of an experience that can take a duration of 30 to 90 minutes, in a spacecraft orbiting a few hundred kilometers above the surface of the planet, with limited seats that could vary from 2 to 20 passengers.

Next, we list some of the most important progress made from companies and their CEOs, leading the future on space travel:

1-Michael Suffredini, CEO of Axiom Space, directs the construction project of what could become the first Space Station; proclaimed by this company as the successor of ISS. This project of democratization and commercialization of space travel offers you the opportunity to participate in a mission of 7 days, with a previous week of training.

2–Similar to Blue Origin’s flights, Kosmokurs proposes to offer short suborbital flights of about 15 min, with three days of training, at an approximate cost of $ 200,000 per person, offering 5 min of a possibility of micro-gravity, more than offered by Virgin Galactic.

3-The company Space Adventures, company that sent Dennis Tito to space, the first space tourist in history; offers a wide variety of exciting space experiences that include, among others, the possibility of experiencing Cero Gravity, and enjoy training in cosmonaut style. In more ambitious projects, they plan to offer spacewalks in ISS and trips around the moon.

4-SpaceX, headed by tycoon Elon Musk, who attends missions commissioned from NASA and other clients in 2017, announced its intention to offer private flights to citizens in circumlunar missions according to a plan similar to that of the Apollo 8 project, using the BFR Rocket.

5- Virgin Galactic and The Spaceship Company, led by Sir Richard Branson, has already been recognized for its expertise in suborbital flights. Now it plans an orbital flight, for which some 650 people have already paid $ 250,000. Among his achievements, it is worth mentioning that he flew over a space-side spacecraft, piloted by Richard Branson himself. It offers in short-term, the possibility of suborbital trips in a ship the size of an executive plane. Some of the clients that have signed up for this adventure are the well-known Leonardo di Caprio, Justin Beaber, and Tom Hanks.

6- But in addition to transportation, you will soon also have the possibility to reserve your space accommodation at the Aurora station. This initiative, led by Rank Burger, from the company Orion Spa, could have a cost of 9 million

7- To this proposal, the one of Roscosmos, a Russian agency that plans to build a luxurious space hotel for ISS, that would have availability of 4 rooms, at an approximate cost of 40 million per person for a week, would operate, if its plan is successful, in 2020

So you no longer have excuses. If you are among those who once had this dream, you know that these projects promise their materialization and are, fortunately, in the hands of experts recognized for their extensive experience in the development of space technology.

If you still doubt it and wonder – Why travel to space?

Humans beings have genetic, social and hedonic reasons to reach this dream. From the ludic need to perform exciting activities, especially that are, like this one, charged with adrenaline due to their exposure to risk; going through the social aspirations of conquering new spaces; the little-recognized ones, driven by the survival instinct or; simply, those connected to the pleasure granted by having the privilege of being the first, having exclusive rights over something to which everyone aspires.

Regardless of our aspirations, space travel is a common dream and is true that today exists technological, scientific advances that make space travel possible. But what makes it a reality are the men, their vision, and their believes that it is not impossible.

The only way of discovering the limits of the possible is to venture a little way past them, into the impossible.

Air Traffic, a highway in the air