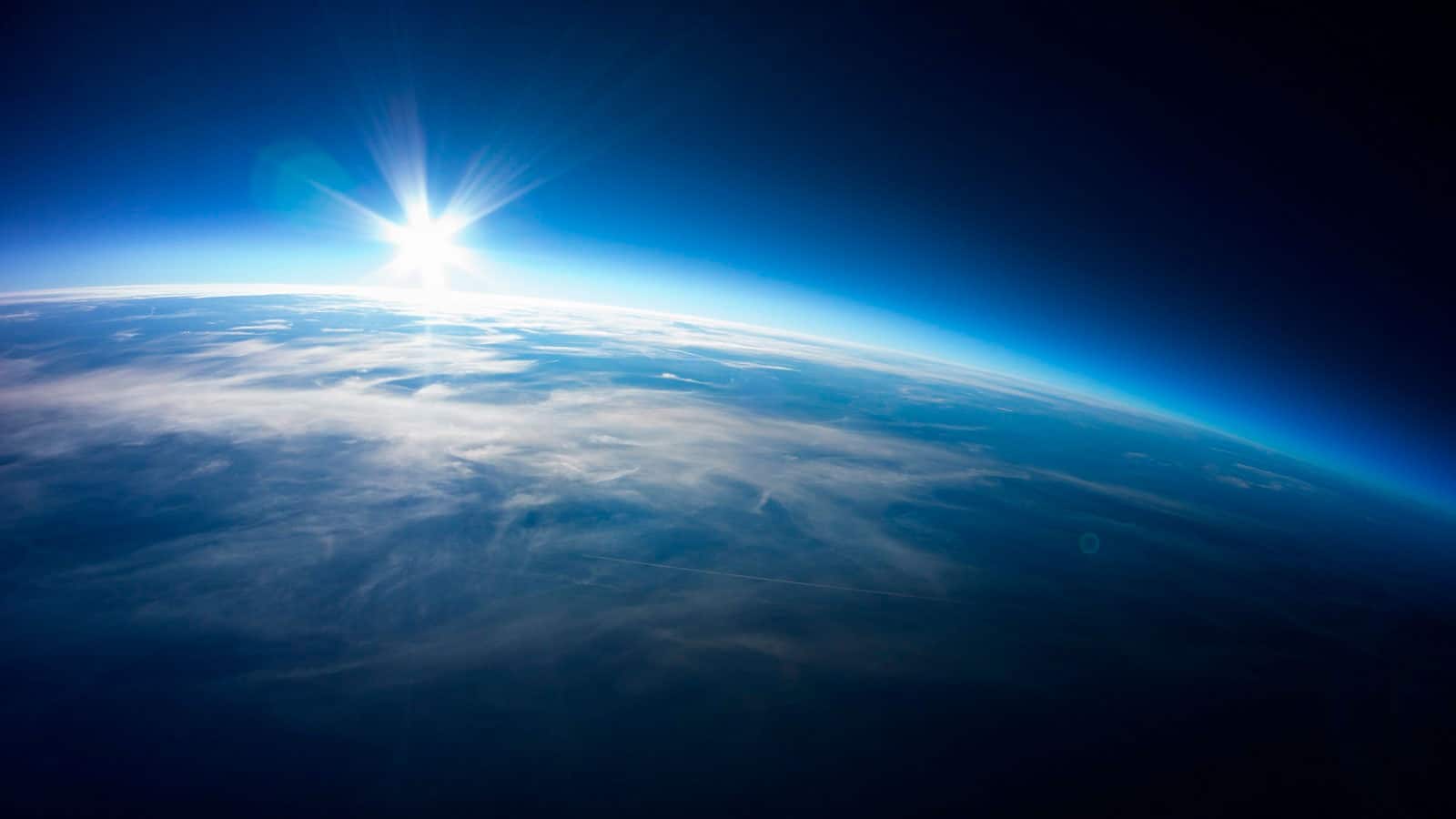 The World Space Week is celebrated in October.

The coming World Space Week is already running, from the 4th until the 10th of October. We are talking about the most important global event which celebrates Space and the technological contributions to better human life.

In 1999, the United Nations General Assembly thought necessary that the world community should have a more comprehensive awareness and understanding of space exploration. Hence, to create a solid ground that bonds humans and cosmos, the UN announced that year, the World Space Week (WSW), to be held every October from the 4th up to the 10th. Now, these dates were not assigned randomly. They are historical and meaningful dates in the human space exploration. For the opening of the venture, 1957, 4th of October commemorates the Launch of the first human-made Earth satellite, Sputnik 1. In 1967, the 10th of October had celebrated the signing of the Treaty on Principles Governing the Activities of States in the Exploration and Peaceful Uses of Outer Space, including the Moon and Other Celestial Bodies.

Since then, the interest in the World Space Week–  WSW– has increased over the years. The board director Goran Nikolašević said “World Space Week 2017 broke records with over 4,000 events. Most events were held in countries which are not top space-faring nations, showing the strength of World Space Week in the developing world.”

Every year, the World Space Week Association Board of Directors selects a theme. A topic that draws the attention of the global community and relates to space´s aspect. In 2017, the theme was “Exploring New Worlds in Space.” This year topic is “Space Unite The World.” Next theme to develop would be “The Moon: Gateway to the Stars.”

The web is already bursting with information about the places where the events would be held. There is a map with the specific locations and dates shown at the website.  Argentina, Brazil, Chile, Mexico up to the USA and Canada are some of the many countries that will participate in the WSW. The celebration will reach schools, space agencies, aerospace companies, planetarium, museums, and astronomy clubs around the world.

The goal behind the WSW is to inspire students and made them conscious of the cosmos surrounding us, promote space programs between agencies and aerospace companies, create global treaties and political responsibilities…And, why not? Keep in mind the words from the great Arthur C. Clarke, and his second law: “The only way of discovering the limits of the possible is to venture a little way past them into the impossible.”

Flying is getting closer to our reality

ALLIES IN THE AIR: PRIVATE CHARTER AND THE FEDERAL GOVERNMENT

Empty legs: the best way to enjoy the comfort of private jet flights and save money